A CD recorded at Empire Music in Melbourne by Strathbogie youth will be launched at a live music event this month.

“We are so proud of our talented youth for taking part in this program,” Cr Binks said.

“It has resulted in an incredible opportunity for both Inversion and Bad Ibis who will perform two songs each at the Kool Skools and Empire Records Awards Ceremony in Melbourne on December 4.”

The opportunities were made possible thanks to Council’s FReeZA Program – an innovative youth development program providing young people between the ages of 12 and 25 with the opportunity to attend affordable and accessible music and cultural events.

Strathbogie Shire FReeZA Crew member Jordan Kipling said the program was important because it allowed teenagers and young adults to have a say in what happens in the community that they live.

“I like performing because it means I get to show off what I’ve practiced so much, also performing in front of a crowd gives such an adrenaline rush when they’re excited about what I’m playing,” they said.

Fellow member Zali Greasley said she enjoyed being a part of FReeZA as it provided opportunities to perform with her band YNOT.

“I enjoy performing as it gives me a chance to share with others what we have created and it helps to boost my confidence in singing,” she said.

“It’s always nice to have local support and to have people get to listen and give us feedback on our work.”

Council is inviting the community to attend the CD launch – a fully-supervised, tobacco, alcohol, vape and drug-free all-ages event. 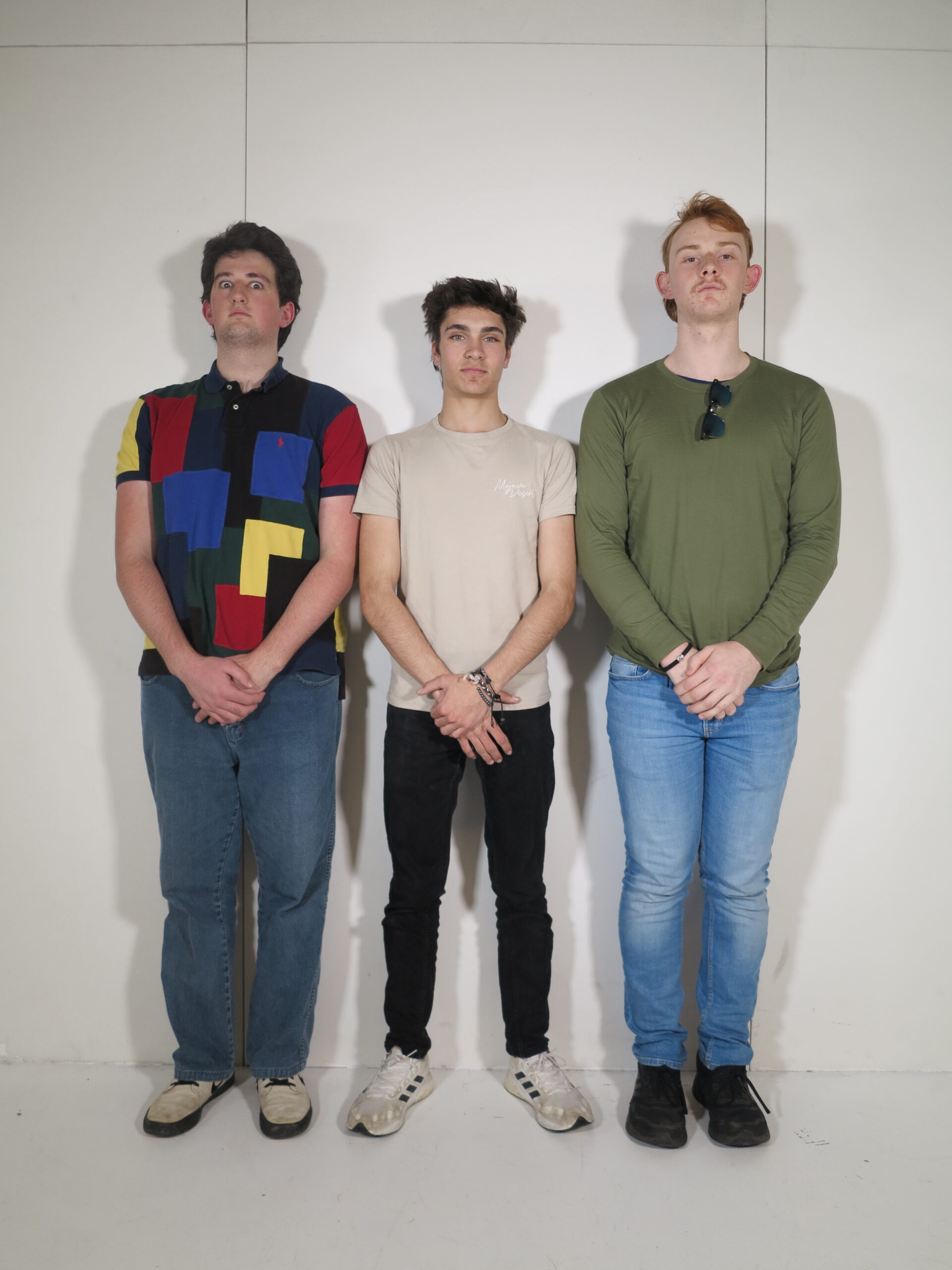 Photos: Inversion (above) and The Counterfeits (below). 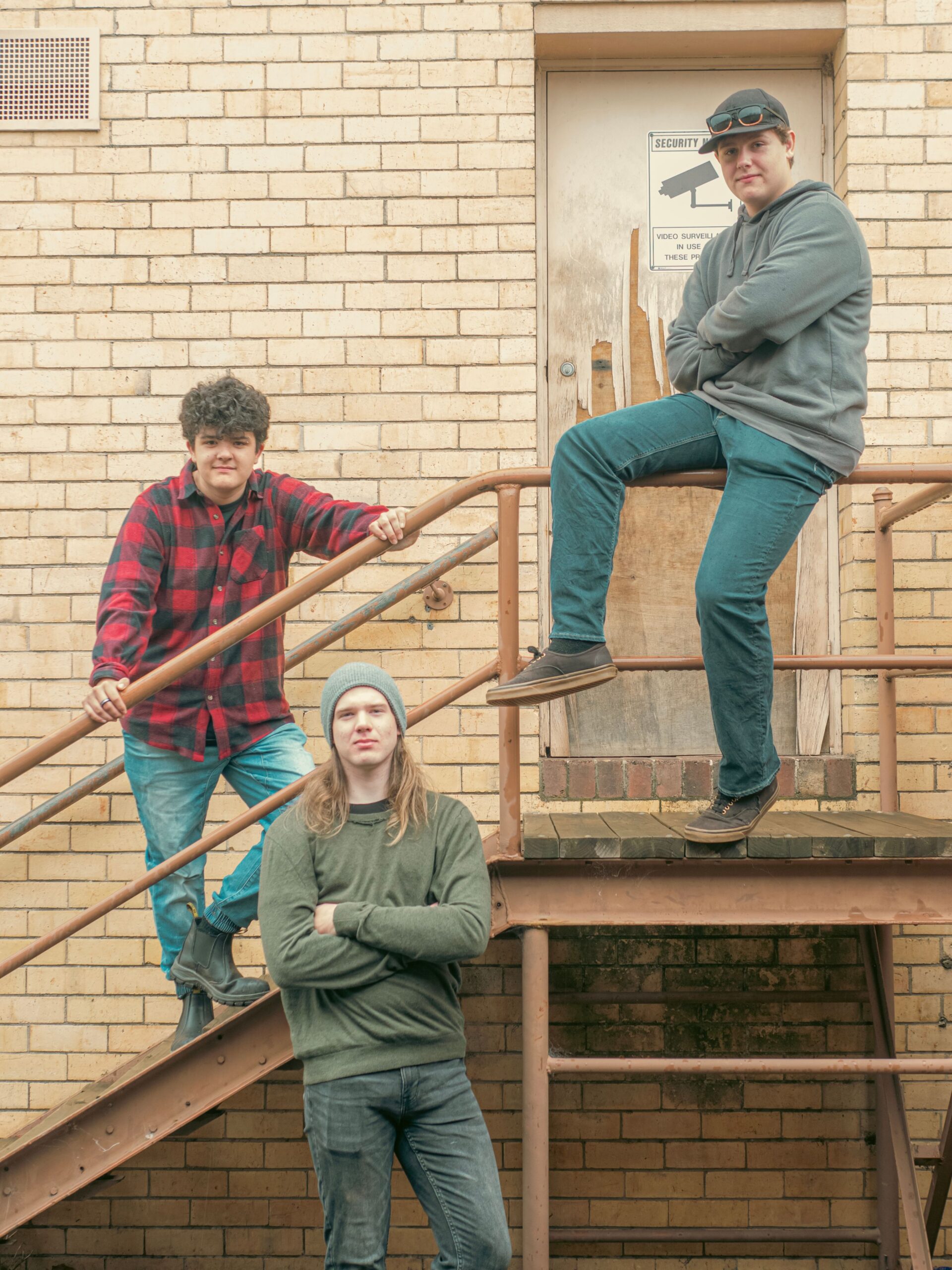